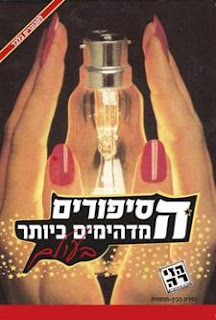 This morning, as is their wont, Israeli Occupation Forces intruded into the village of Bilin, this time there were only three to the forefront with backup behind them, when challenged they beat a retreat. This afternoon, villagers rushed to quench a fire in an olive tree sited close to the Apartheid-Annexation Wall which was deliberately set on fire by the retreating IOF, but which was unable to be saved due to the fire being set in a crevice in the trunk which smouldered throughout the day and it was only in the latter stages that the tell-tale smoke was detected. This pernicious act of economic warfare has deeply angered the villagers as many are dependent on the sale of the olive oil 700 to 800 shekels per tree annually for their livelihoods. To rub salt into their wounds and worse, after the fire was extinguished, the IOF ventured forth from behind the Wall and after detaining three activist-journalists - so as not to record their crimes, subjected the villagers to live fire, tear gas and sound bombs. Today's destruction of the tree has alarmed the farmers in that phosphorus may have been used to unobtrusively burn the tree and olive groves may follow. So it goes in Bilin, daily, weekly, monthly, yearly, ad infinitum, in a vicious world which doesnt care.
freinds of freedom and justice bilin
פורסם על ידי רותי שטרן ב- 23:34 אין תגובות: